KubeCon + CloudNativeCon NA was back this year – and once again in-person – with a very special new addition: Application Networking Day. The Cloud-native ecosystem descended on the Motor City (Detroit, MI) and Solo.io had a huge presence throughout the week, in pre-show events, industry events, and at the main conference.

The week prior to KubeCon, Solo announced the update to the entire portfolio, as well as the launch of Gloo Platform. We also announced that Solo would be the industry’s first company to support Istio Ambient Mesh commercially.

As a precursor to the main KubeCon event, Solo hosted the first-ever Application Networking Day. It was far and away the most well-attended pre-show event (and we’ve been told it had the best lunch of the week also!). 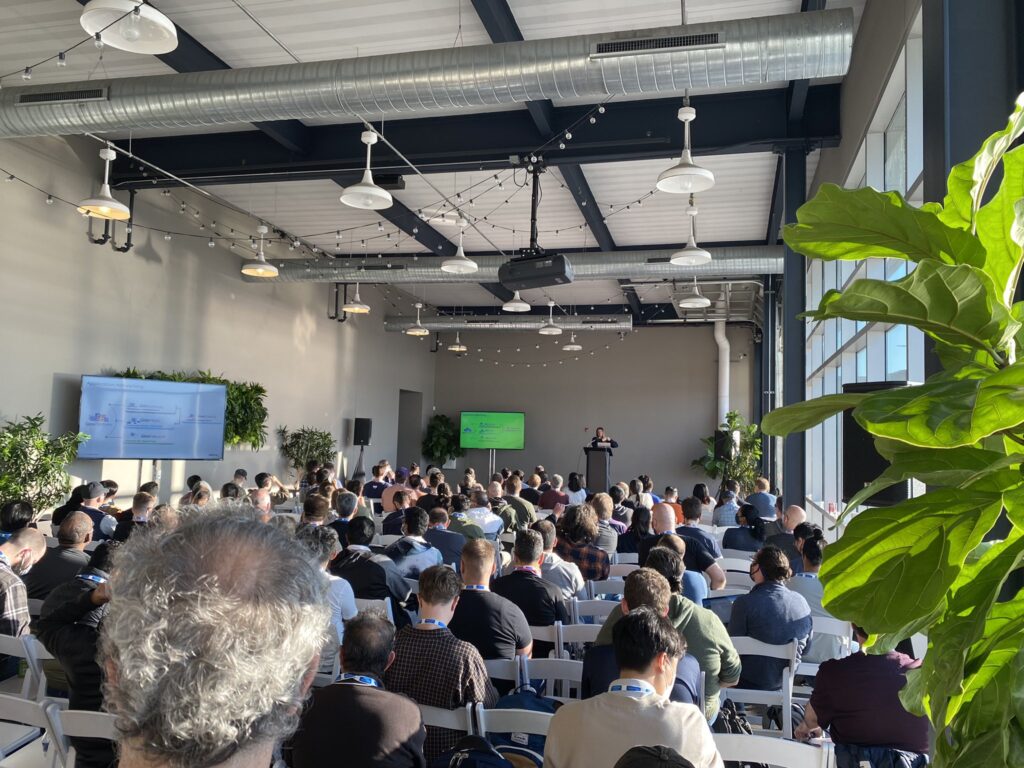 NOTE: We received many requests for slides from the talks, so we have provided them below.

ServiceMeshCon is a community event where a variety of service mesh projects, trends, and updates within the CNCF are highlighted. Our own Lin Sun chaired and co-hosted the event, and CEO Idit Levine gave the keynote.

We were also happy to hear from Solo customer Shipt, who spoke about their deployment with Gloo Platform/Gloo Mesh. 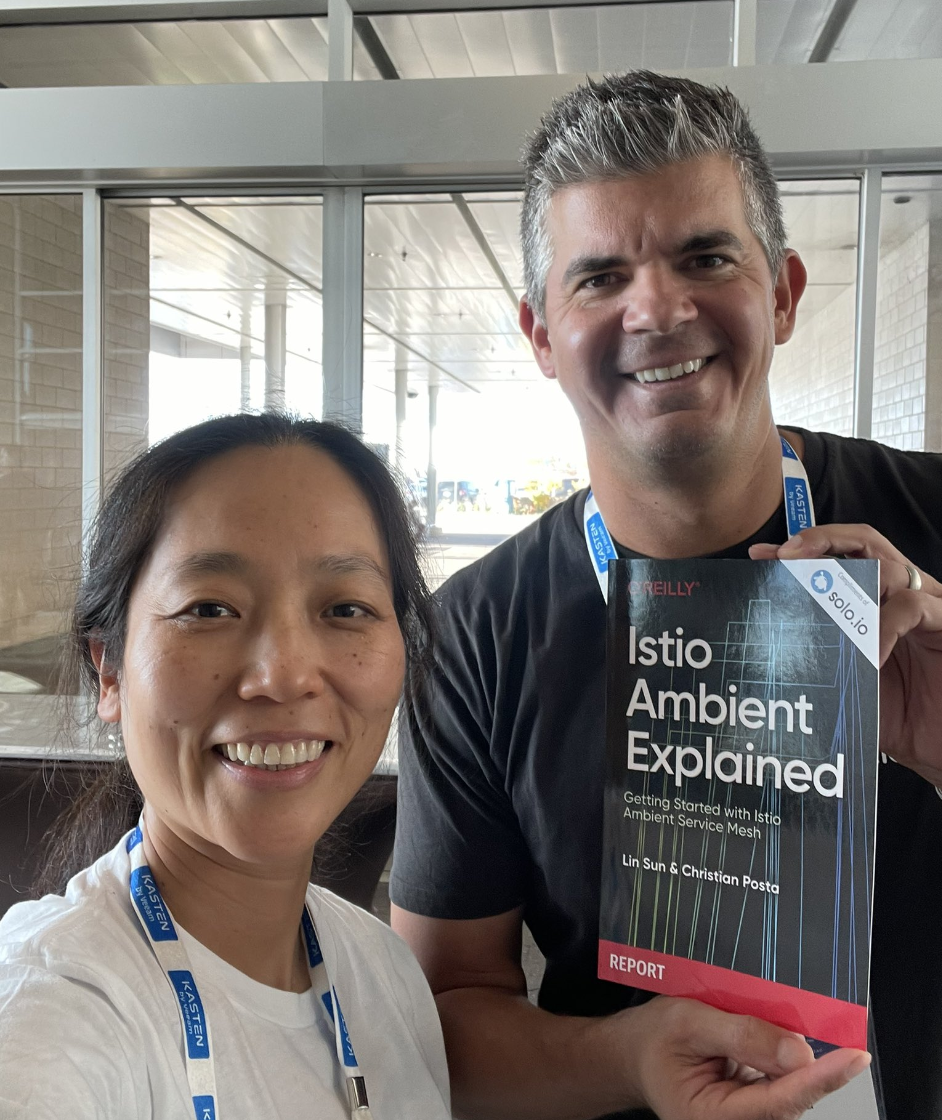 While service mesh is a primary focus at CloudNativeCon, Solo was also present at other events highlighting our integration with leading industry trends, such as GitOps and eBPF.

KubeCon + CloudNativeCon was the cornerstone of the week for most attendees. The main event was filled with outstanding keynotes, technical sessions, and a sponsor showcase floor open to all attendees, including Solo who was a Gold Sponsor of the event. 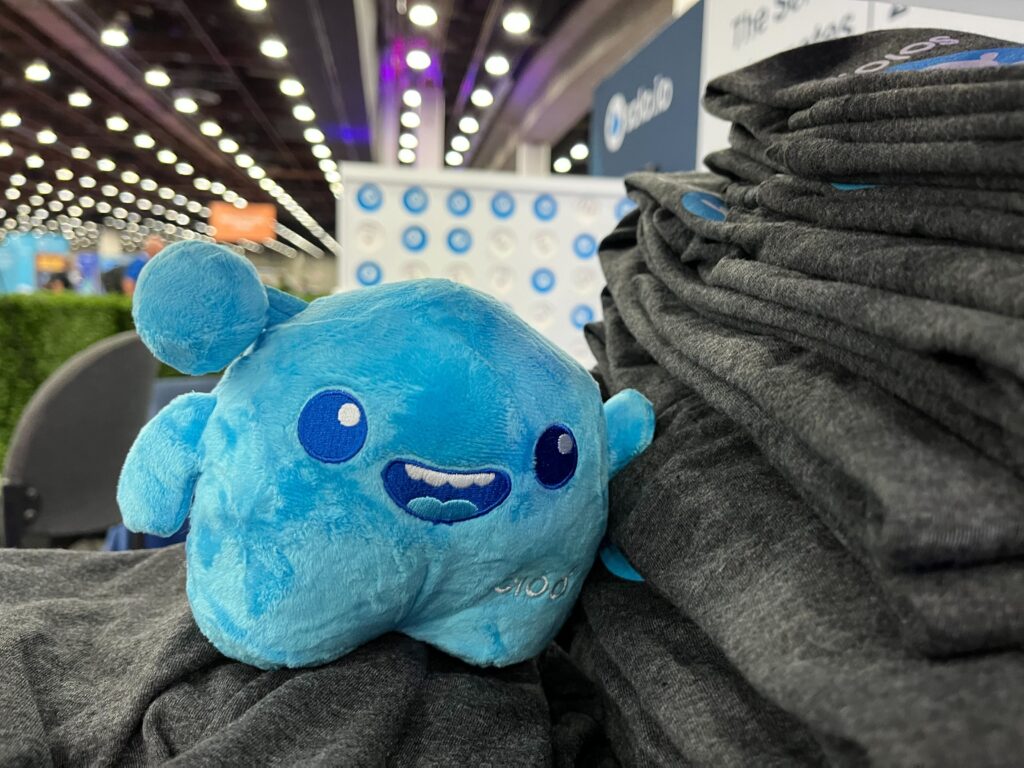 Throughout the week, the team gave a number of talks, with Lin Sun’s Istio update drawing a packed house! 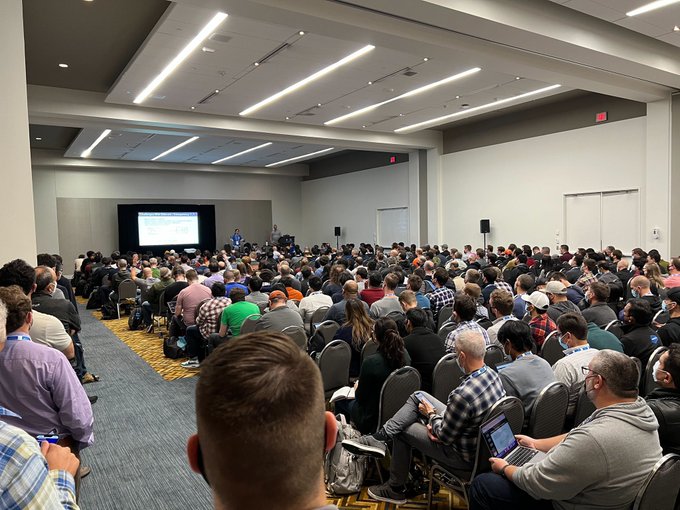 Finishing up the week, Ram Vennam (and his brother) gave a great talk about running Istio and Cilium on AWS EKS.

It was an exciting week, filled with great information, delicious Detroit-style pizza, lots of updates about the tech in our cloud-native space, and long-waited in-person connections with friends and colleagues.

We are thrilled to have been part of the story at KubeCon + CloudNativeCon in Detroit, and look forward to more upcoming events throughout this year and into the next. We look forward to seeing you again soon! 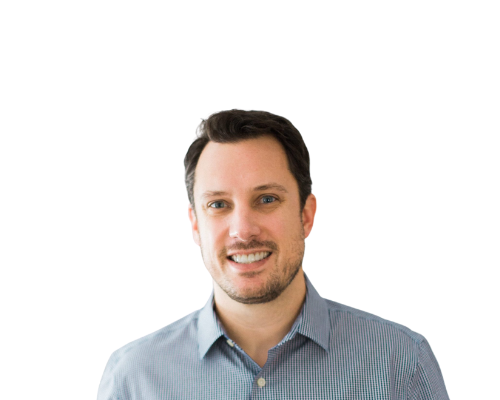 Brian Gracely
Brian Gracely is VP Product Strategy for Solo.io. He has previously held leadership, product management, engineering, marketing and M&A roles. He is an industry-recognized leader in cloud computing, and hosts the industry's #1 cloud computing podcast, The Cloudcast.