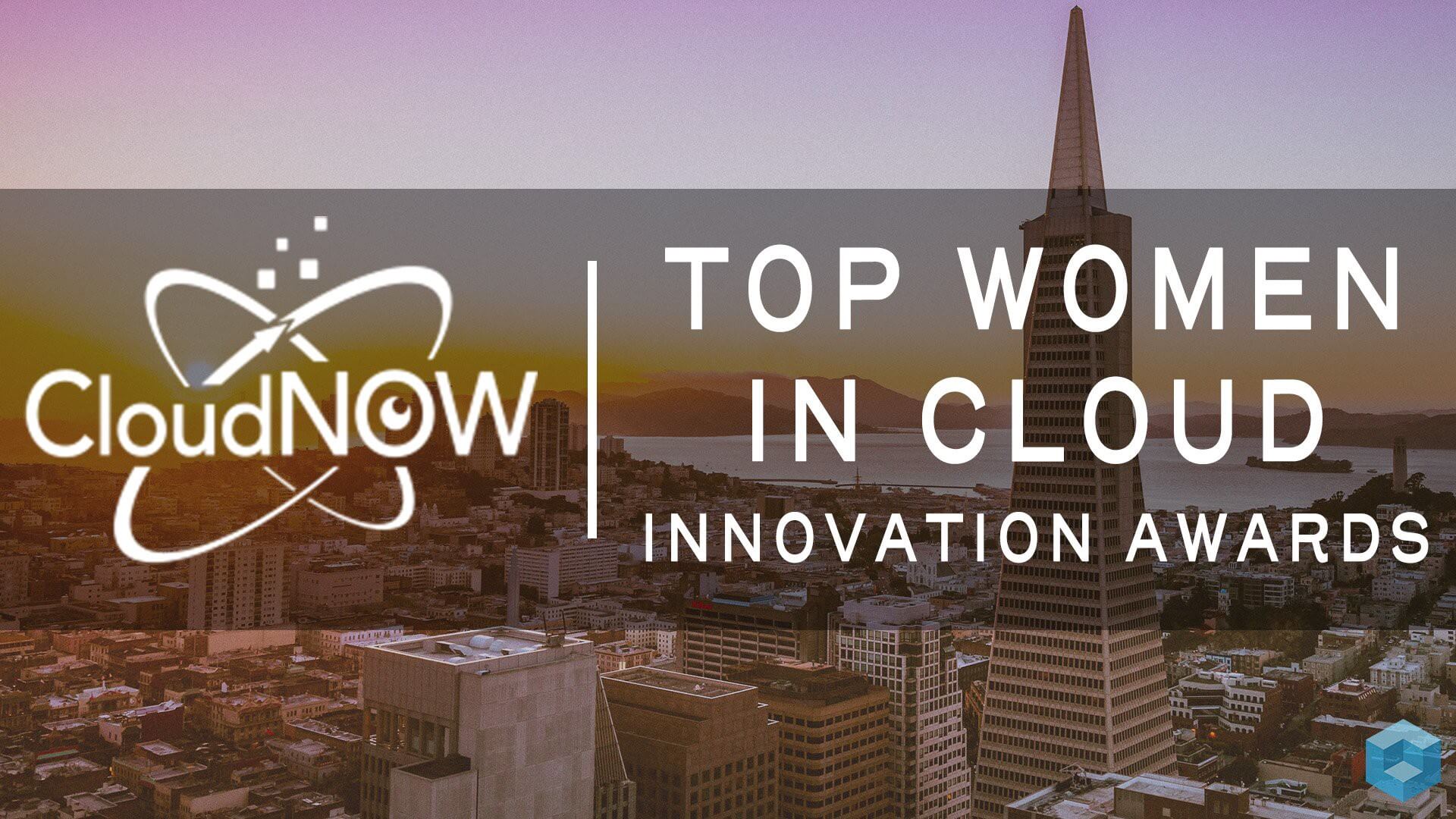 Last week, on January 29th, our CEO and Founder Idit Levine received the award Top Women Entrepreneurs in Cloud Innovation at a ceremony held at the Facebook Headquarters in Menlo Park. The awards are sponsored by Facebook, Intel, and Google.

The award, which esteems women founders of innovative companies comes also as a validation of the thought leadership being executed at Solo.io in the Hybrid Application Architecture and Next Generation API Gateway space.

Technologies such as Gloo, SuperGloo, Squash, Unik, and others not only represent a new approach to solving the problems os of today’s enterprises but does that while also embracing modern open source projects such as Kubernetes, Envoy, Knative, among others.

At the award ceremony, SiliconANGLE theCUBE interviewed Idit where she was able to share the challenges of pursuing the idea, finding angel investors and starting the company by herself, which is part of the reason that the company is called Solo.

Congratulations to Idit on receiving this honorable award, and that it might encourage others to embark on similar journeys.

Want to learn more about Gloo? Join our webinar on Introduction to Hybrid Application Architecture.